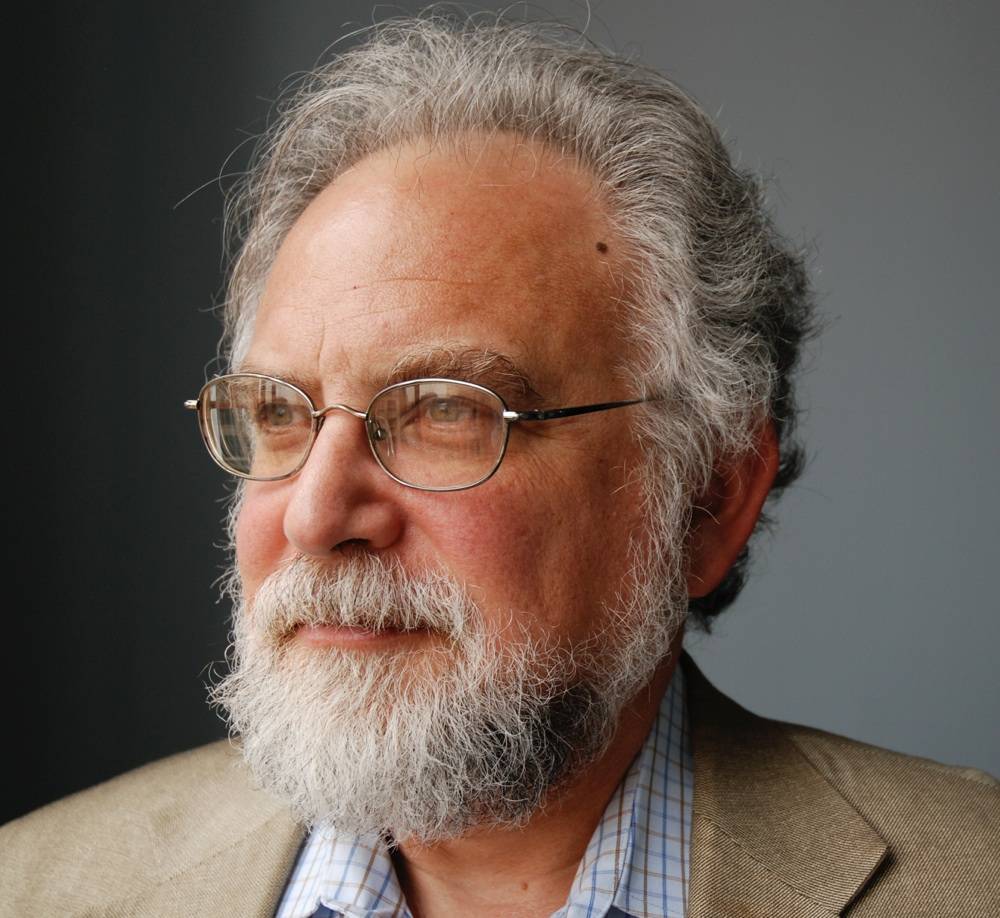 Dr. Barnett R. Rubin is Non-Resident Senior Fellow at the Heart of Asia Society (HAS). Previously, he directed the Afghanistan Pakistan Regional Program at the Center for International Cooperation (CIC) at New York University where he continues to be a Senior Non-Resident Fellow. He worked at CIC from 2000 to 2020. During 1994-2000 he was Director of the Center for Preventive Action, and Director, Peace and Conflict Studies, at the Council on Foreign Relations in New York. Rubin was Associate Professor of Political Science and Director of the Center for the Study of Central Asia at Columbia University from 1990 to 1996. Previously, he was a Jennings Randolph Peace Fellow at the United States Institute of Peace and Assistant Professor of Political Science at Yale University.

Dr. Rubin received a Ph.D. (1982) and M.A. (1976) from the University of Chicago and a B.A. (1972) from Yale University. He also received a Fulbright Fellowship to study at the Ecole des Hautes Etudes en Sciences Sociales in Paris in 1977-1978. He is founder and chair of the Conflict Prevention and Peace Forum (a program of the Social Science Research Council). He was a founding member of the Executive Board of Asia Watch, now Human Rights Watch/Asia. During 1996-98 he served on the Secretary of State’s Advisory Committee on Religious Freedom Abroad. Rubin conceived the idea of developing production of essential oils in Afghanistan. With both Afghan and French investors, he founded Gulestan Ariana LLC, which established this industry in Jalalabad. A successor company, Orzala LLC, continues to expand the industry.

Dr. Rubin is the author of Afghanistan from the Cold War through the War on Terror (2013), Blood on the Doorstep: the Politics of Preventing Violent Conflict (2002). He is also the author of The Fragmentation of Afghanistan: State Formation and Collapse in the International System (2002; first edition 1995), Calming the Ferghana Valley: Development and Dialogue in the Heart of Central Asia (1999), Stabilizing Nigeria: Sanctions, Incentives, and Support for Civil Society (1998); Post-Soviet Political Order: Conflict and State Building (1998); Cases and Strategies for Preventive Action (1998); Toward Comprehensive Peace in Southeast Europe: Conflict Prevention in the South Balkans (1996), and The Search for Peace in Afghanistan: From Buffer State to Failed State (1995). Dr. Rubin has written numerous articles and book reviews on Afghanistan, South and Central Asia, U.S. foreign policy, conflict prevention, state formation, and human rights. His articles have appeared in Foreign Affairs, Foreign Policy, The New Yorker, Survival, International Affairs, The New York Times, The Washington Post, and The New York Review of Books, as well as academic journals.