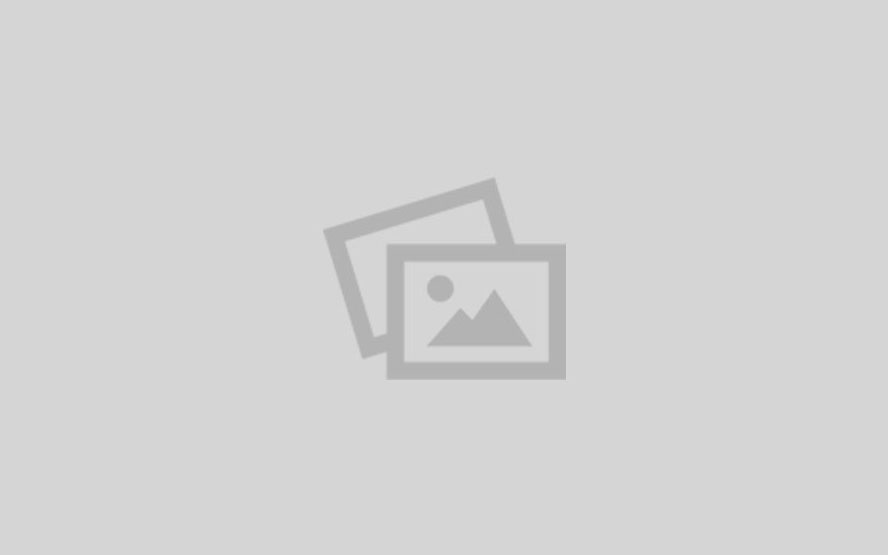 On 28th May 2020, the Heart of Asia Society (HAS) with support from the Konrad Adenauer Stiftung (KAS) and in partnership with New York University’s Center on International Cooperation (CIC) hosted a Track 2 expert discussion on the developments in the peace process in Afghanistan. The participants included one high-ranking Afghan official, former diplomats and scholars from Afghanistan, China, Iran, Germany, Kyrgyzstan, India, Norway, Pakistan, the UK and the United States.

The acting foreign minister of the Islamic Republic of Afghanistan, His Excellency Mohammad Haneef Atmar, attended the virtual meeting as a keynote speaker.

The meeting started with a comprehensive presentation of the Afghan government’s strategy for the peace process and its vision of the role that external partners should play. This was followed by several rounds of Q & A and then by a general discussion among participants.

In accordance with the Chatham House Rule, in which format the meeting was held, HAS offers here a brief summary of the topics discussed and some of the conclusions reached:

HAS and its partners are planning a series of track 2 dialogues to help facilitate dialogue and provide clarity on strategies and positions of parties to the conflict as well as the role of regional and international actors.

If you are interested in the detailed report of the meeting or if you wish to join our newsletter, please write to the HAS team at public@heartofasiasociety.org