In Search of Peace for Afghanistan: Historical Perspectives

What History Can Teach Us About the Country’s Uncertain Future

Last month’s announcement that all U.S and international troops will leave Afghanistan before September 11, 2021 has sparked intense debate over the country’s future after over four decades of near-continuous conflict. Deteriorating security conditions, uncertainty over the level of international engagement moving forward and political instability pose great risks to the fragile peace process and the prospects for a sustainable political settlement. Many analysts have compared the current moment to the Soviet withdrawal in 1989, an alarming parallel given the years of civil war and Taliban rule that followed. 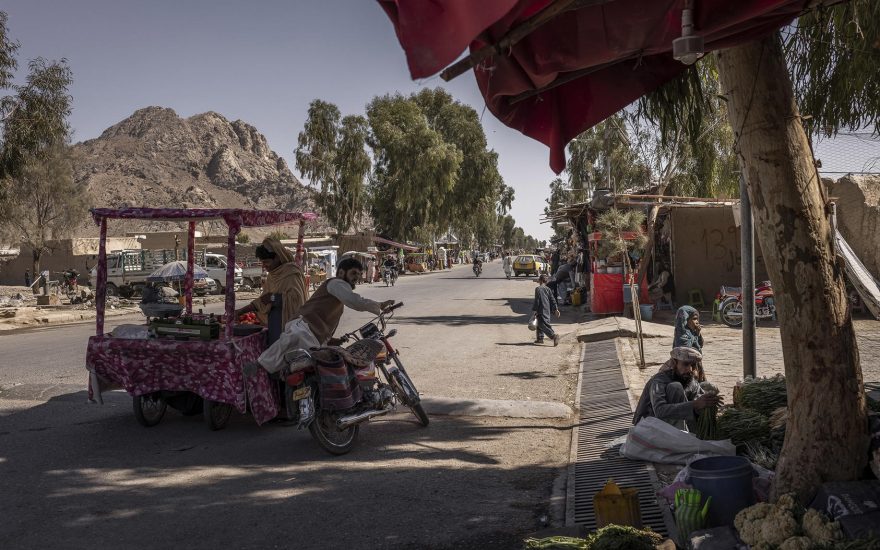 The bazaar in Panjwai, Afghanistan, March 7, 2021. An unofficial cease-fire brokered there by local officials, farmers and Taliban forces is an example of how communities, driven by despair, have engineered their own ways to stop the fighting. (Jim Huylebroek/The New York Times)

These issues are at the heart of a recently published book by the Kakar History Foundation and Heart of Asia Society titled “In Search of Peace for Afghanistan: Historical Letters of President Najibullah and Dr. M. Hassan Kakar — A Collection of Essays.” This essay collection considers the correspondence between the former Afghan president and one of the country’s leading scholars regarding Afghanistan’s post-Soviet future and the lessons that can be drawn as the country navigates the U.S. troop withdrawal.

Join USIP and the book’s publishers for a discussion with several of the contributing authors, both Afghan and American, as they reflect on Afghan politics and the country’s relationship with the international community as U.S. troops withdraw.

Former Ambassador of Afghanistan to Pakistan and China; Co-Founder and Vice President, Heart of Asia Society