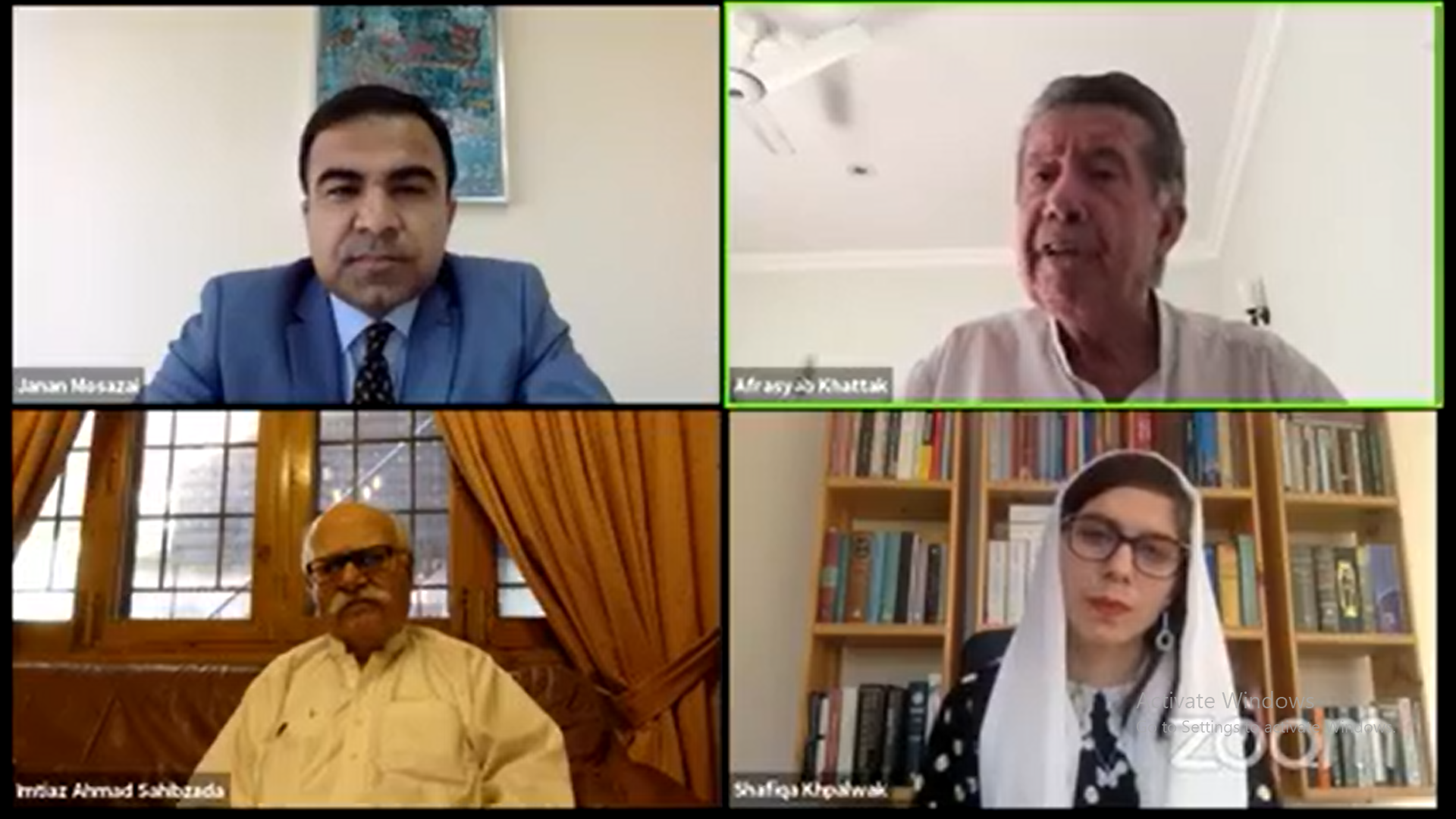 On June 8, 2021, the Heart of Asia Society and Folio Books jointly hosted a public book launch webinar on the autobiography, My Life My Struggle, of Abdul Ghafar Khan, also known as Bacha Khan and Fakhr-e Afghan. The event was moderated by poetess and author Ms. Shafiqa Khpalwak. The panelists included the translator of the book from Pashto to English, Mr.  Imtiaz Ahmad Sahibzada; renowned political activist and author, Mr. Afrasiab Khattak; Professor Noreen Naseer from Peshawar University; and the Heart of Asia Society’s Co-Founder and Vice President, Janan Mosazai.

Initially, the book was written in Pashto and commissioned by the Afghan government in 1983. The book details Khan’s journey under the British colonial raj, from imprisonment to his travels to Mecca and Jerusalem. The panel noted that the translation of the book from Pashto to English will give Khan’s nonviolent message a broader range of audience, not only in South Asia but also around the globe. It was noted that at a time when the region is afflicted with escalating violence, particularly in Afghanistan, this was a timely event to discuss the nonviolent legacy of Bacha Khan and draw lessons from it.

Bacha Khan was among the first pioneers of reform and social change in the region. He introduced the concept of nonviolent socio-political activism to his surroundings and fought British colonialism through words and actions even while being imprisoned and suppressed by the authorities. Khan advocated for equal rights including the right to education for both men and women, sending his only daughter to school in the face of strong disapproval from his family and community. He contextualized his education efforts and worked through religious teachings and started the few first madrasas on the Pakistani side of the Durand Line. At present, there is a need for including Khan’s philosophy in the education curricula of both countries.

Today the Afghanistan-Pakistan region is plagued with the vicious cycle of extremism and violence, partly because of the American proxy war against the Soviets during the Afghan jihad in the 1980s, and then the war on terror after 2001. In the past 40 years, relations between the two neighbors have been going through constant tumults. Despite that the people of the two countries share a lot in common, including shared religion, culture, and language, there is too much needless bloodshed in the region. Particularly the level of violence in Afghanistan is becoming unbearable. This is partly because of the Pakistan military’s policy of strategic depth, and internal power struggles between Afghan elites. Some in the Pakistani government and military claim that the strategic depth approach changing to economic and connectivity under Prime Minister Imran Khan, but is yet to yield tangible results. At the same time, as the American military is withdrawing, the Afghan government and the Taliban have failed to make satisfactory progress at the negotiating table. Today more than ever, parties can use the nonviolence philosophy and example of Bacha Khan in their interactions with each other and formulating policies. 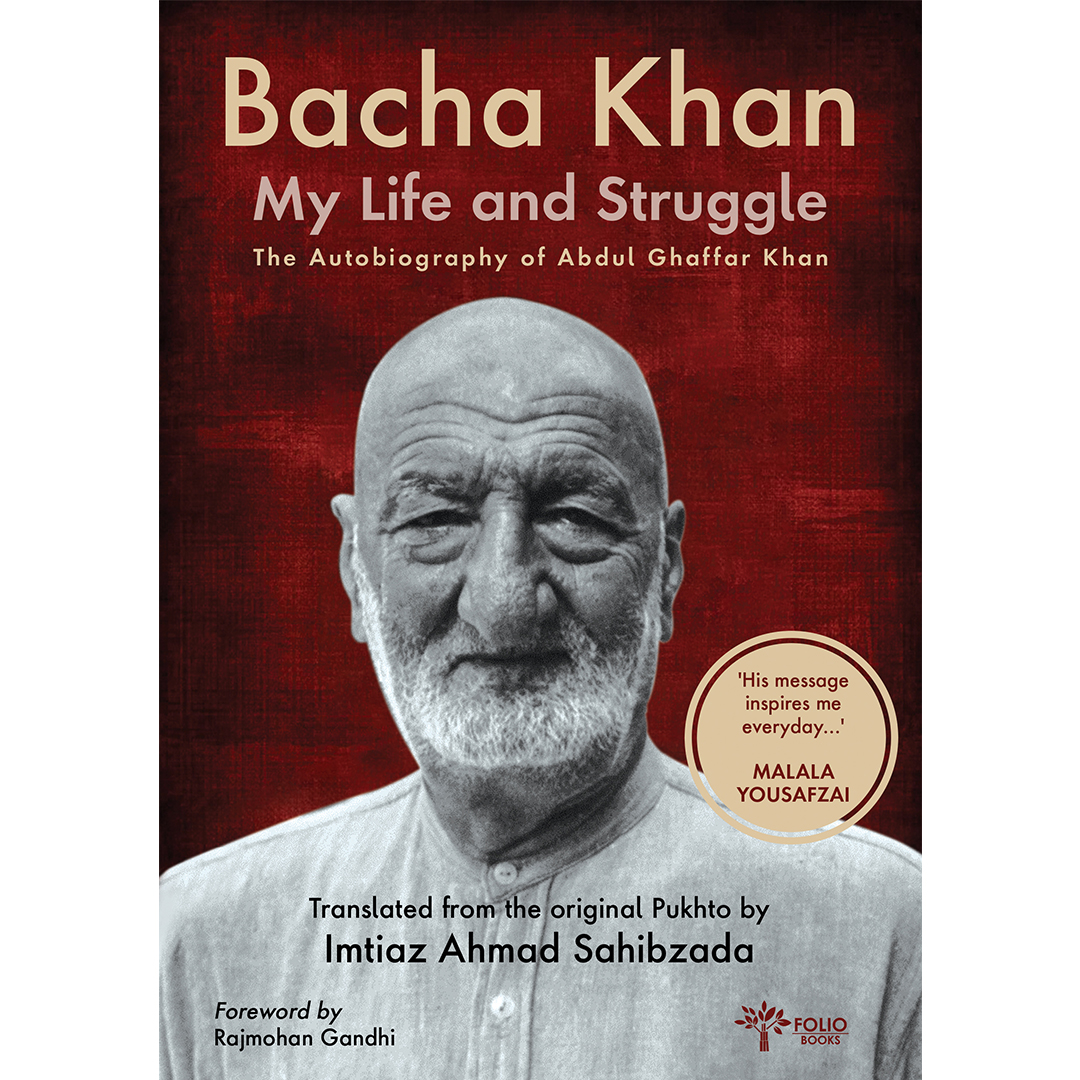