The Heart of Asia Society hosted the 11th session of its flagship track II dialogue series on regional and international support for the Afghan peace on July 6th, 2021. Members of the Islamic Republic of Afghanistan’s negotiating team, Madam Fatima Gailani and Madam Fawzia Koofi participated as keynote speakers from Doha.

Participants deplored the intensification of violence on the ground and the absence of serious focus on the established negotiation channel in Doha. The urgency of the Afghan sides returning to the negotiating table and focusing on reaching a negotiated settlement expeditiously was underlined.

Participants also highlighted the key role of the region, the UN, and the international community in support of an expedited negotiation process. However, the absence of an agreement on an engagement mechanism and defined roles in support of the peace process is a key challenge.

Participants also pointed out the indispensable role of an impartial moderator —some participants noted that the host country Qatar and the UN could jointly play this role most effectively.

The forum also discussed the idea of a neighboring state taking the lead role on regional consensus to define a set of common denominators on the region’s support for the Afghan peace process and the region’s future relationship with Afghanistan, including whether or not the region would recognize a new government in Afghanistan that comes to power through military means.

(Brief summary of the dialogue.) 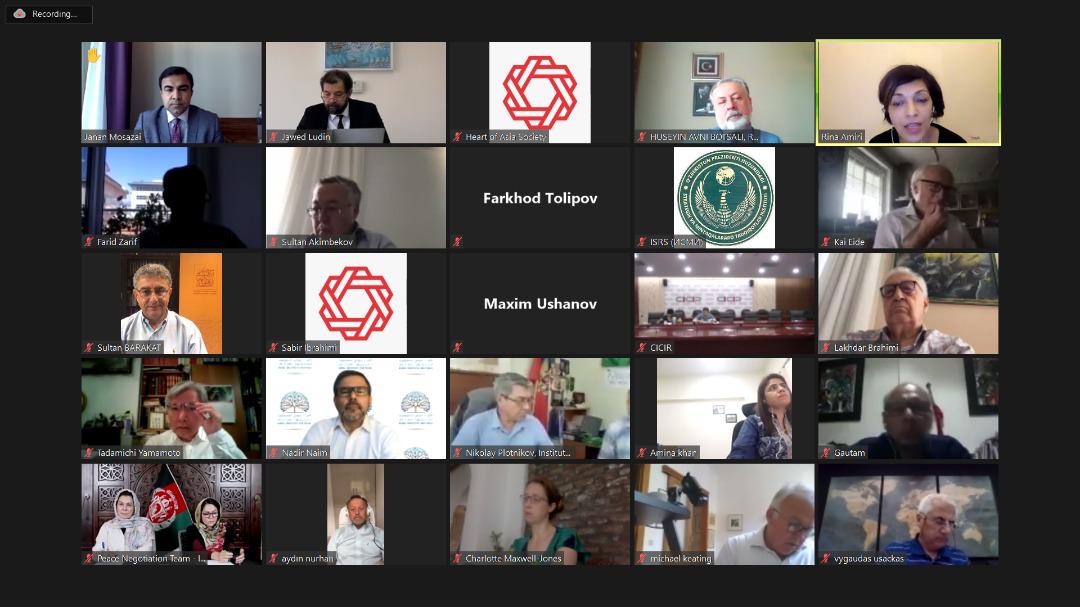